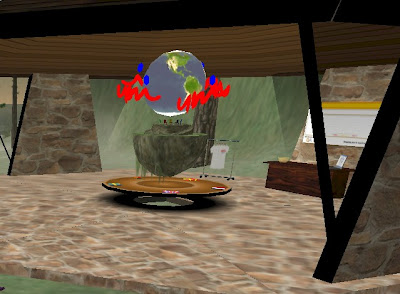 Will the real Second Life please stand up?

Speaking up on behalf of aboriginal children